Wills For Citizens of the USA

Wills are the most common way for people to state their preferences about how their estates should be handled after their deaths. Many people use their wills to express their deepest sentiments toward their loved ones. A well-written will eases the transition for survivors by transferring property quickly and avoiding many tax burdens. Despite these advantages, many estimates figure that at least seventy percent of Americans do not have valid wills. While it is difficult to contemplate mortality, many people find that great peace of mind results from putting their affairs in order.

Wills vary from extremely simple single-page documents to elaborate volumes, depending on the estate size and preferences of the person making the will (the “testator”). Wills describe the estate, the people who will receive specific property (the “devisees”), and even special instructions about care of minor children, gifts to charity, and formation of posthumous trusts. Many people choose to disinherit people who might usually be expected to receive property. For all these examples, the testator must follow the legal rules for wills in order to make the document effective.

Formal requirements for wills vary from state to state. Generally, the testator must be an adult of “sound mind,” meaning that the testator must be able to understand the full meaning of the document. Wills must be written. Some states allow a will to be in the testator’s own handwriting, but a better and more enforceable option is to use a typed or pre-printed document. A testator must sign his or her own will, unless he or she is unable to do so, in which case the testator must direct another person to sign the will in the presence of witnesses, and the signature must be witnessed and/or notarized. A valid will remains in force until revoked or superseded by a subsequent valid will. Some changes may be made by amendment (called a “codicil”) without requiring a complete rewrite.

This is a contract between two spouses to dispose of their property in a particular way. Generally spouses verbally agree to make reciprocal wills leaving their property to each other and upon the death of the survivor everything to their children. This works fine in most cases because the children are born of the marriage and loved by both parents. But consider the case where two people marry late in life and both have children by a prior marriage. Suppose both have separately accumulated wealth and each want their children to share in their estate. If they merely make reciprocal wills, the surviving spouse could always change his or her will later and cut out the children of the deceased. This happens quite frequently where the surviving spouse does not get along with his or her stepchildren. A joint and mutual will prevents this from happening. Rather that each spouse execute a separate reciprocal will, both spouses execute one will that contains a provision as follows:

Some legal restrictions prevent a testator from giving full effect to his or her wishes. Some laws prohibit disinheritance of spouses or dependent children. A married person cannot completely disinherit a spouse without the spouse’s consent, usually in a pre-nuptial agreement. In most jurisdictions, a surviving spouse has a right of election, which allows the spouse to take a legally-determined percentage (up to one-half) of the estate when he or she is dissatisfied with the will. Non-dependent children may be disinherited, but this preference should be clearly stated in the will in order to avoid confusion and possible legal challenges.

Some property may not descend by will. Property owned in joint tenancy may only go to the surviving joint tenant. Also, pensions, bank accounts, insurance policies and similar contracts that name a beneficiary must go to the named party. 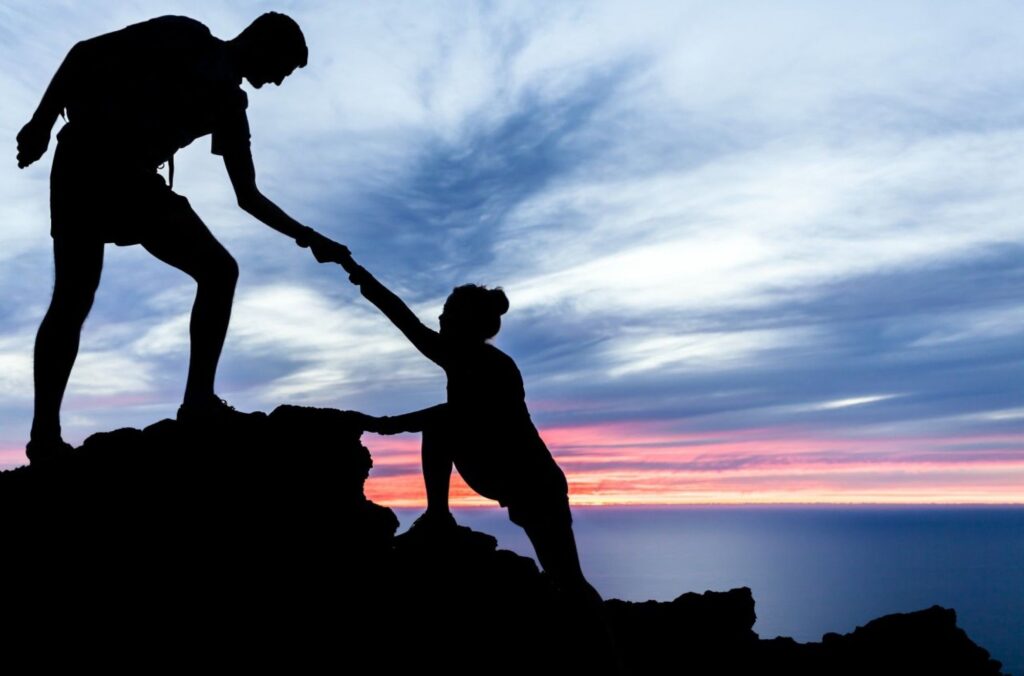 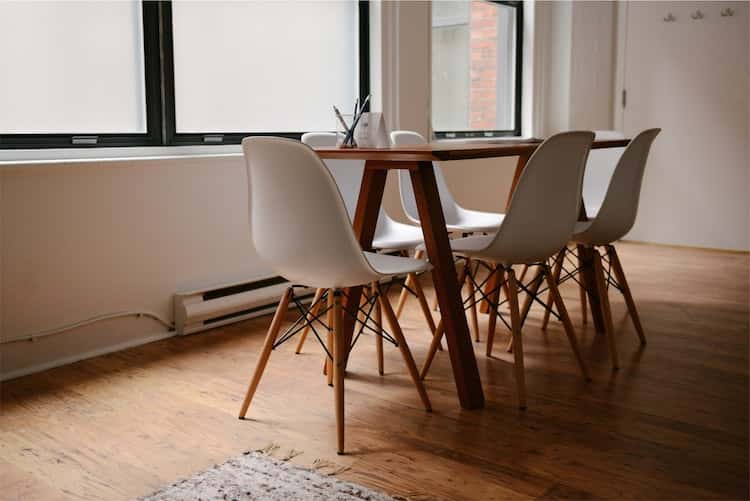 Testators who have minor or dependent children may use a will to name a guardian to care for their children if there is no surviving parent to do so. If a will does not name a guardian, a court may appoint someone who is not necessarily the person whom the testator would have chosen. Again, a testator usually chooses a family member or friend to perform this function, and often names an alternate. Potential guardians should know they have been chosen, and should fully understand what may be required of them. The choice of guardian often affects other will provisions, because the testator may want to provide financial support to the guardian in raising surviving children.

When No Valid Will Exists

If a person dies without a valid will and did not make alternative arrangements to distribute property, survivors may face a complicated, time-consuming, and expensive legal process. Dying without a will leaves an estate “intestate,” and a probate court must step in to divide up the estate using legal defaults that give property to surviving relatives. The court pays any unpaid debts and death expenses first, then follows the legal guidelines.

The rules vary depending on whether the deceased was married and had children, and whether the spouse and children are alive. If the intestate individual has no surviving spouse, children, or grandchildren, the estate is divided between various other relatives. Therefore, intestacy may mean that people who would never have been chosen to receive property will in fact be entitled to a portion of the estate. Additionally, state intestacy laws only recognize relatives, so close friends or charities that the deceased favored do not receive anything. If no relatives are found, the estate typically goes to the state or local government. Intestacy also poses a heavy tax burden on estate assets. When made aware of the consequences of intestacy, most people prefer to leave instructions rather than subject their survivors and property to government-mandated division.

Signing Your Will: Witnessing and Notarization

Just follow a few simple rules to make your will legit.

Once you’ve made your will, pat yourself on the back — but don’t stop there. To make your will valid and ensure that your wishes will be honored, you need to take a few more simple steps. Don’t put them off.

You should sign and date your will in front of two adult witnesses. In most states, the witnesses must together watch you sign your will, and then sign it themselves. In some states, it’s all right for witnesses to sign the document later, if you tell them that it’s valid and that your signature is genuine — but it’s preferable to do it all in one step.

In most states, your witnesses may not be people who are named to inherit property through the will. And if a lawyer drafted your will, he or she should not serve as a witness.

If for some reason you wrote out your will by hand, and signed and dated it, it may be valid even without the signatures of witnesses. Such “holographic” wills are honored in about half the states. But the will must be entirety in your handwriting. Usually, there’s no reason to make such a will; it’s more complicated and easily challenged because no witnesses watched you sign.

Contrary to what many people believe, wills don’t have to be notarized to be valid. However, in most states you may want your witnesses to sign a short document called a “self-proving” affidavit (a sworn statement) before a notary public. Doing so makes the probate process easier: Your witnesses won’t have to come to court after your death to swear that the will is valid.

A self-proving Will, or a self-proving affidavit attached to a Will, certifies that the witnesses and testator properly signed the Will. A self proving Will makes it easy for the court to accept the document as the true Will of the person who has died, avoiding the delay and cost of locating witnesses at the time of probate. Such Wills are legal in most states. At the time of this writing in late 2007, only Maryland, Ohio, Vermont and the District of Columbia do not permit self-proving Wills.

In many states, a Will is automatically self-proving when two witnesses sign under penalty of perjury that they observed the willmaker sign the document, and that he told them it was his Will. In California, for example, all Wills are considered self-proved once they are properly signed and executed by the testator and witnesses. If no one contests the validity of the Will, the probate court will generally accept it without hearing the testimony of witnesses or other evidence. In other states, such as Louisiana, the testator and two or more witnesses must sign an affidavit, or sworn statement, before a notary public certifying that the will is genuine and that all will-making formalities have been observed.

A self-proving Will saves your witnesses and beneficiaries considerable inconvenience by not requiring a court appearance to affirm the Wills validity. It also gives your Will an extra layer of authentication that can help your beneficiaries avoid a long and costly probate process, and can be especially helpful when one or more of your witnesses cannot be located or are deceased. 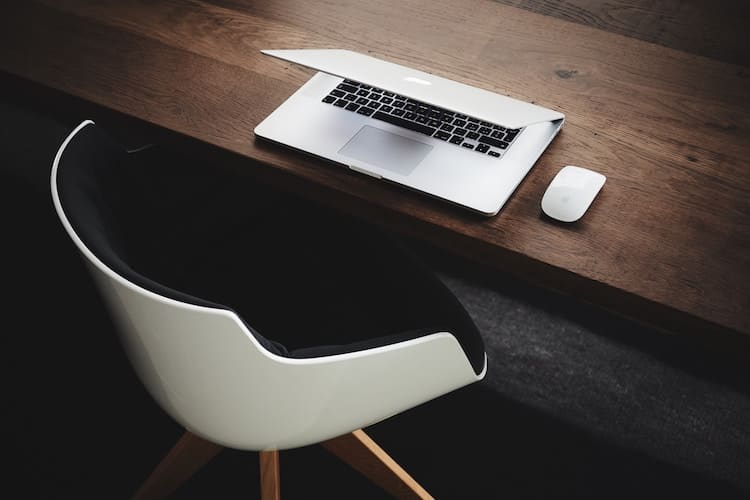 You don’t need to file your will with any court or government agency. It does, however, need to be kept in a place that your executor can get to easily when the time comes. For that reason, a safe deposit box isn’t always a good option.

If You Move to another State

Generally, a will is valid in any state where you die, if it was valid under the laws of the state (or country) that was your principal home when the will was made. This state is called your domicile. For example, if you have your principal home and spend most of your time in New York, but spend two months each winter in Florida, then New York is probably your legal domicile. You can have only one domicile at a time.

If you move to another state after signing your will, you should review your will in light of the new state’s laws, especially property ownership laws that apply to married couples. Fortunately, you’ll probably determine that your original will remains valid.

The 1990 Uniform Probate Code (the Code) serves as the starting point for many states’ laws. Nevertheless, the laws of different states can vary greatly from each other and from the Code itself. However, the Code represents the best reference for a general discussion.

Under the Code, a surviving spouse is either entitled to the entire estate (after expenses and taxes of the decedent) or a substantial part of it. For example:

Under the Code, if no spouse survives but descendents of the decedent survive, the descendents take the entire net estate by “right of representation.” 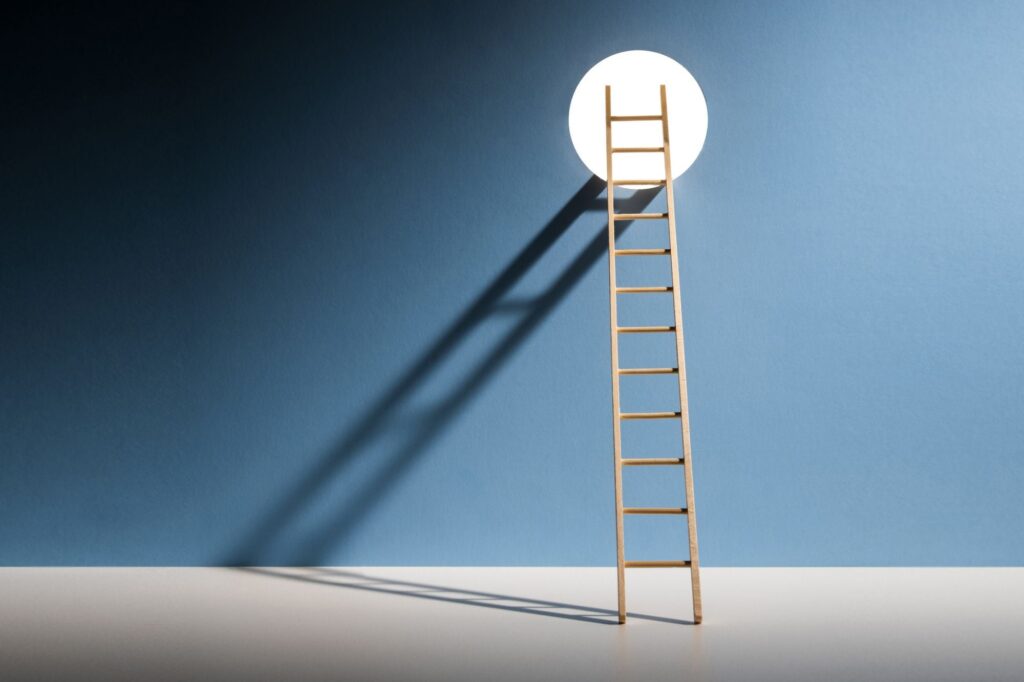 Under the Code, if a decedent is not survived by a spouse or descendents, the entire net estate passes to the decedent’s parents equally or, if only one survives, to the survivor. 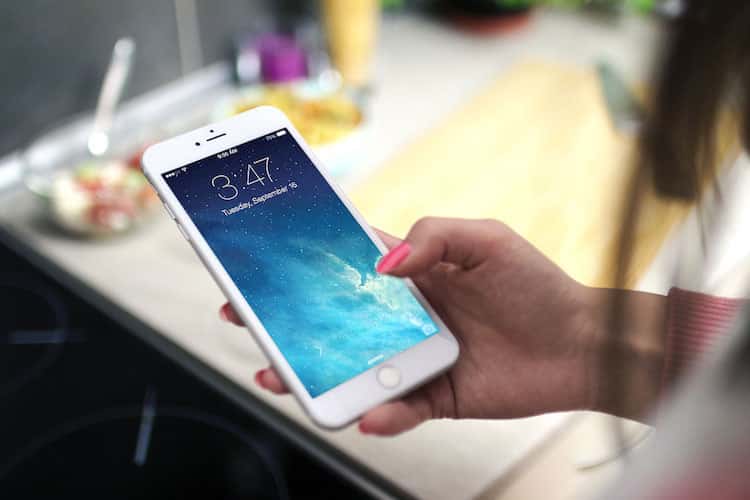 Expat Wills is a professional company providing the best quality service to help non-Muslim Expats to arrange their Wills to be drafted by our network of foreign lawyers in other countries outside of the Emirate of Dubai and sharing the most up-to-date public information regarding Wills and inheritance to our multi-nationalities of clients in the United Arab Emirates.